I am very excited to be partnering with my old friend Chris Walsh (of Red Light Cameras and Prism Bitch fame) for a short act this... 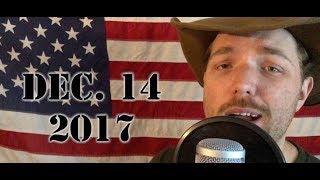 So I wrote a little diddy about Net Neutrality. Point is that regardless of politics, everyone seems to be against net neutrality except... 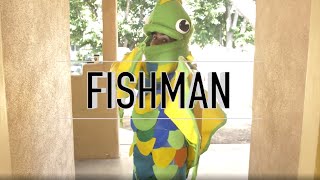 I was in Blackout's 48 hour project "Fishman" as the cop. Check out the video below, it's a very cute story. We won audience favorite...
1
2
3

Mexico. He earned a B.A. in Design for Performance, with an emphasis on Lighting and Scenic Design from the University of New Mexico

Josh has worked consistently on professional designs for various theatre companies in and around Albuquerque. He has designed lights, sound and sets for many plays, short films, and dance shows around town.

Josh has been seen on stage and on screen in various capacities for Blackout Theatre including acting, improv and stand-up comedy.